It is a little-known fact that Sigmund Freud began his career in show business playing small clubs and Würsthauser along the Tyrolean Schnitzel Belt circuit. He would typically bring his most seriously disturbed patients on tour with him, putting their neuroses on display while lecturing the audience in his trademark totepfanne (deadpan) style. Although decried as exploitive and barbaric, he defended this practice as an exercise in radical therapy. It was during these grueling tours that Freud honed his deadly adroitness with hecklers, often reducing them to a condition of crippling emotional dependency with a single withering exchange (a great boon to his private practice).

Freud in Konzert originally appeared on audio CD in Link: A Critical Journal on the Arts, Issue Five: Hysteria (November 2000) 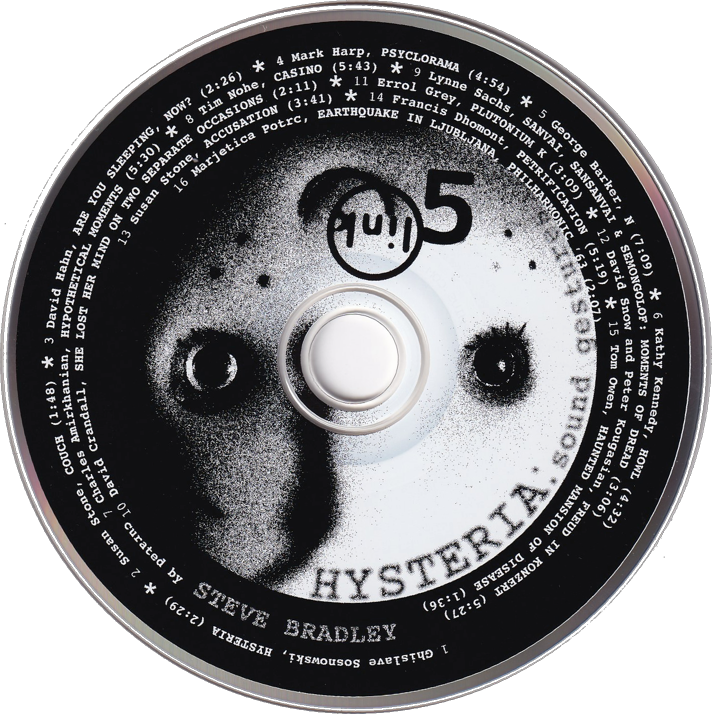 In his review of the Link CD in the journal RealTime (issue #41 Feb-March 2001 pg. 34), art historian Douglas Kahn says:

Many of the pieces attend faithfully to the issue's special theme of hysteria and none are more hysterical than David Snow and Peter Kougasian's Freud in Konzert, an archival recording of Freud (speaking in English no less) when he was a stand-up comic playing the "small clubs and Wursthäuser along the Tyrolean "Schnitzel Belt", as the artists explain in their notes. The recording reveals that he is facing a tough house, their difficulty with his jokes arising no doubt from not having read his book on the topic, an unfazed Sigmund gesticulating his cigar like Groucho.