The diagnostic and statistical manual
of musical disorders 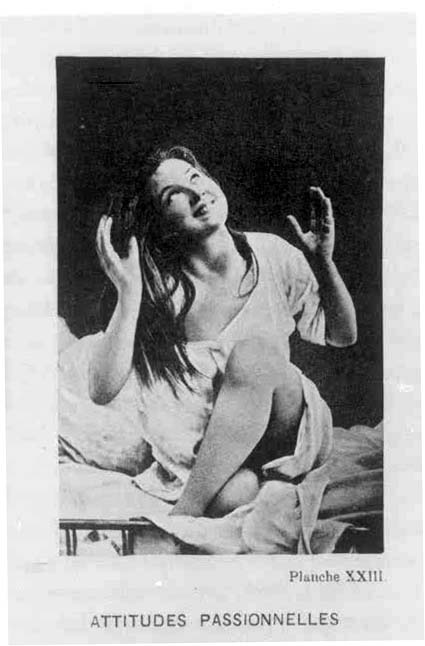 The diagnostic and statistical manual of musical disorders examines the intellectual and emotional trauma that accompanied the demise of modernism in classical music during the late 20th century. Composers and theorists whose rhetoric had elevated compositional technique to the status of triumphalist ideology eventually found themselves adrift in an environment that was indifferent to their mythology of progress, prompting some of them to resist and denounce the inversion of their social and artistic status from avant-garde to garde-en-arrière, and others to abandon cultish doctrine and embrace a more fluid and humane cultural landscape.

Improvised by (in order of appearance):